The most popular way of making grain in Lens Studio is probably by overlaying an image or video. But, you can also make grain using the material editor.

Adding an image overlay is a pretty straightforward way of adding grain to your lenses. The hardest part might be finding grain images, but fortunately resources like Film Composite exist with some free images of film grain. Watch the video below or read the tutorial here. 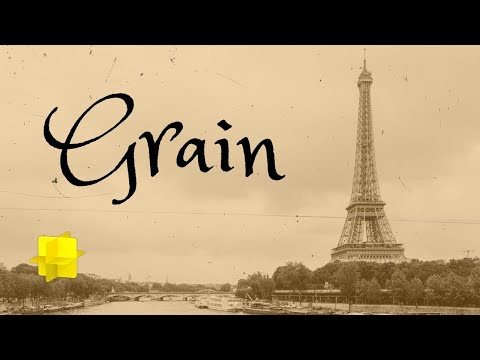 Natalie's tutorial also goes through all the steps of finding and adding a grain image, but I do want to interject and say that when you are searching for a grain image on Google, be sure you filter by usage rights to make sure you aren't violating any copyright. Google Images is a search engine after all, not a direct source of images. 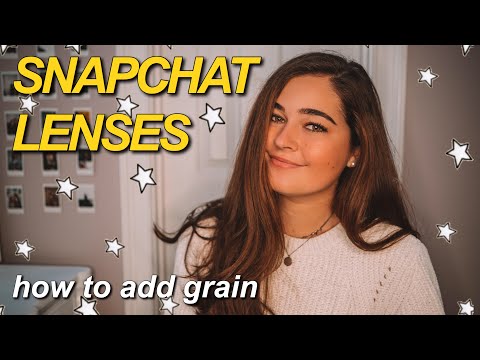 If you don't want static grain, you can follow the same steps as for using an image overlay, but just swap out the image for a GIF, a video, or an image sequence of the grain.

You can also create grain using the Material Editor inside of Lens Studio. This might sound complicated, but there are some pretty good tutorials out there.

Ryan's tutorial is probably the easiest way to add grain using the material editor. It is simple yet effective. 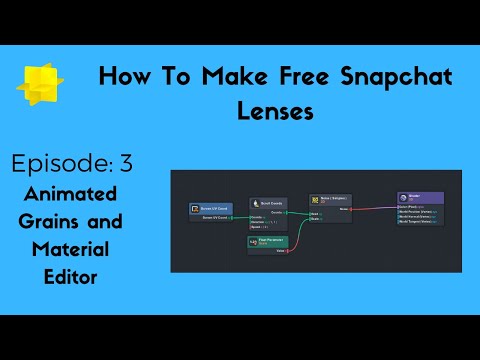 Max van Leeuwen is an extremely talented Official Lens Creator who created a customizable grain material that you can simply download and start playing with inside of Lens Studio.

The Lens Studio team themselves also created a tutorial for adding some stylized grain. It's long, but their tutorial streams are always packed with information and tips you can apply to other lenses. 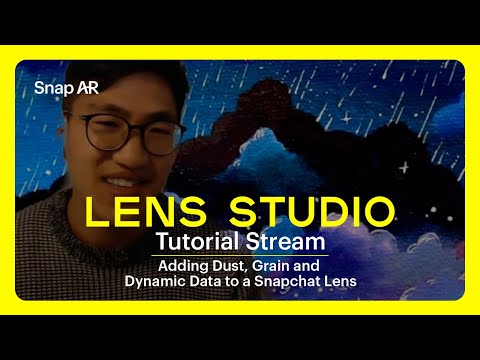 There's also a built-in method for adding noise - the Analog TV post effect!. After you add the effect, set the chromatic aberration and distortion intensity both to 0 (unless you want some of that in your lens) and you are good to go! Just adjust the color and intensity of your noise.