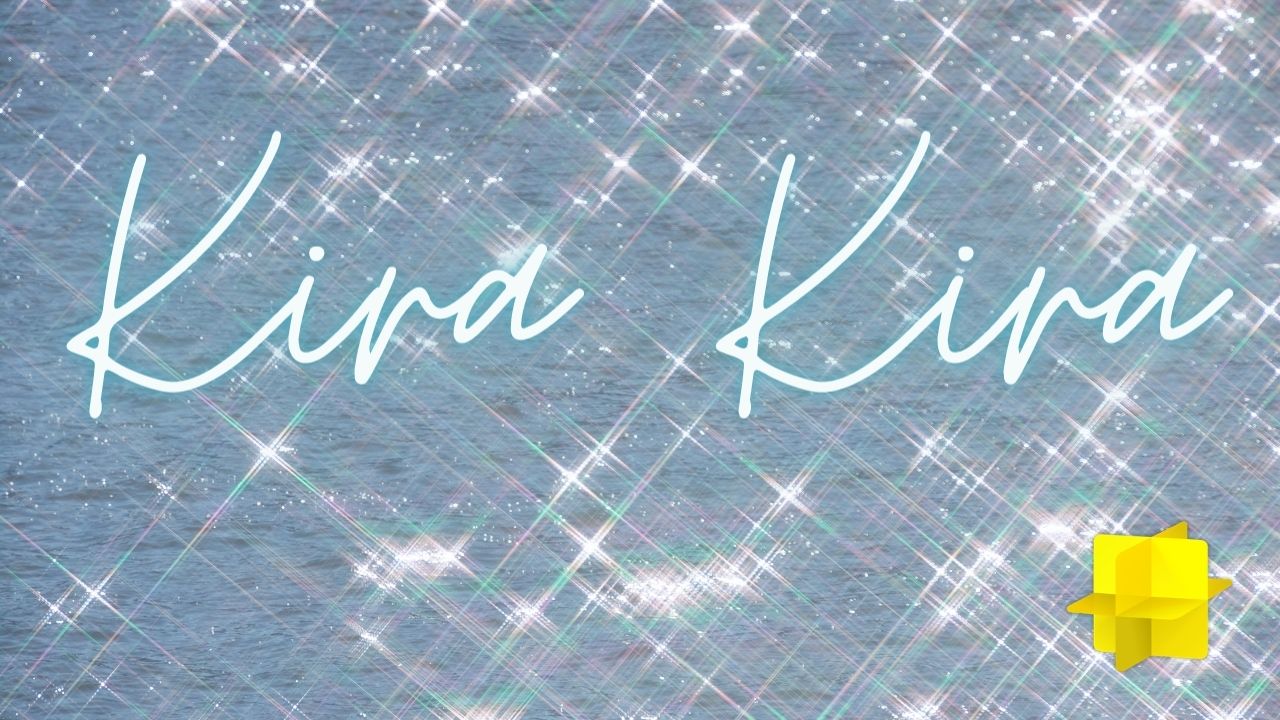 Adding the bling effect is not quite as simple as just clicking a few buttons, but it also isn't too hard to do.

My favorite method is probably the material editor based method. Julien's tutorial is very clear and easy to follow. I think you will have to create a Discord account if you haven't already to download a few resources from his Discord server. One issue I ran into while following Julien's tutorial was that I tried to use a non-square GIF image for my bling image. That did not work at all and gave me a ton of issues. Make sure the image you are wanting to use is a square image and you'll be just fine. 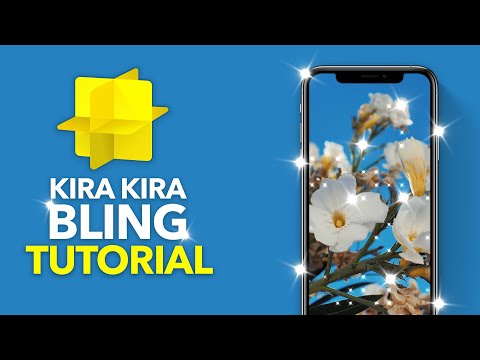 You can also create the Kira Kira effect using particles, although with this method the sparkles will be random rather than associated with the edges of objects like in the above two tutorials. It's really just a matter of taste. A benefit to using particles vs the material editor is that you can add some motion to the sparkles which may be a nice effect depending on your style of lens. 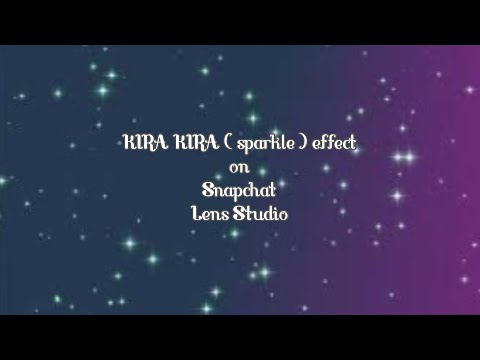